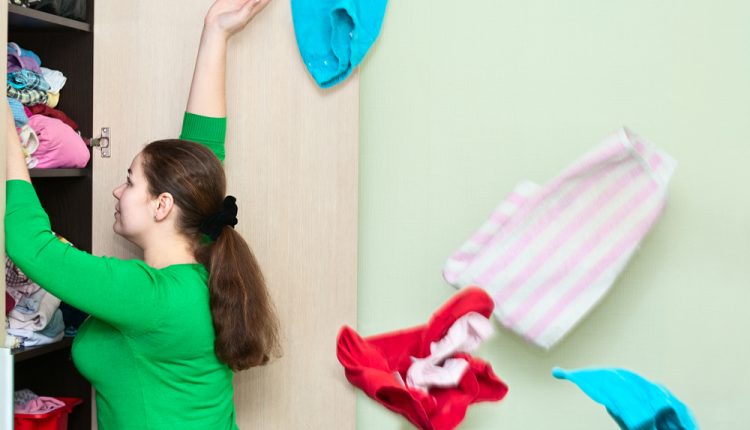 Buy, Wear, and Throw Away – A Clothing Story

How frequently do you buy new clothing? Government data suggests that the average American family with a combined income of $78,600 spends nearly $1900 annually on clothing and related services. That is a lot of money. It is also a lot of clothing. The problem is that we buy it, wear it for a while, and throw it away.

Such is the story of modern clothing. We can produce it so cheaply that we tend to view it as disposable. We sometimes assuage our own consciences by donating the clothing to charities and thrift stores but doing so doesn’t guarantee that the clothing will not end up in landfills.

Perhaps a new consciousness of the world’s clothing obsession is partly responsible for the emergence of subscription services. A subscription service essentially allows you to rent clothing for 30 days at a time. It satisfies the need to regularly change your wardrobe without further propagating the buy, wear, and throw away mindset.

It is easy to think that only Western nations with excess disposable income are guilty of wasting perfectly good clothes. Rest assured that this not the case. Clothing waste is a worldwide problem. For example, Chinese consumers throw away an estimated 26 tons of used clothing every year. You read that correctly, 26 tons.

New clothing is extremely cheap in China. It is nothing for consumers to routinely purchase new clothing just because they can. Unfortunately, there is also a stigma in China attached to used clothing. People don’t want it. They are also reluctant to donate it, thanks to multiple scams involving high profile charities over the years.

A small number of charities do continue to collect used clothing and ship it overseas. They are doing well enough to have surpassed the UK and U.S. as primary suppliers of used clothing in Africa. In fact, China now supplies some 30% of all use clothing arriving in Kenya. Still, 26 tons of clothing are still thrown away.

So what happens to used clothing thrown away in China? Most of it gets dumped into landfills. Some of it is burned in wet incinerators. Shredded pieces of fabric are tossed into wet incinerators because they make the incinerators more efficient. Those incinerators produce electricity for the Chinese market.

Neither landfilling nor burning is a good option if your goal is to create a more sustainable clothing industry. Those in favor of circular economics say that landfilling and burning is a bad idea as well. They make a reasonable case for landfilling, but not incineration. At any rate, that is a different topic for another post.

Clothing That Lasts for Years

So what’s the solution to so much clothing being tossed? Not turning over our wardrobes so frequently. According to the good folks at The Stockist, a Salt Lake City clothing boutique serving both men and women, high quality garments should last for years under normal circumstances. You can get a lot of use out of a good pair of jeans and high-quality tops.

Even lower quality department store clothing should last a year or so. There is no need to go out and buy new clothes every three months just to have something new in the wardrobe. Doing so is an open invitation to waste. It’s no more difficult than that.

Aging Gracefully: How Senior Citizens Can Benefit From Consuming CBD

Why is CBD cream in Canada mostly preferable?

What Makes Skechers the Best in the Fashionable Shoe Industry?

Gemstone Fashion Rings Are suitable for Both women and men

Your Go-To Guide To AHA Peels!