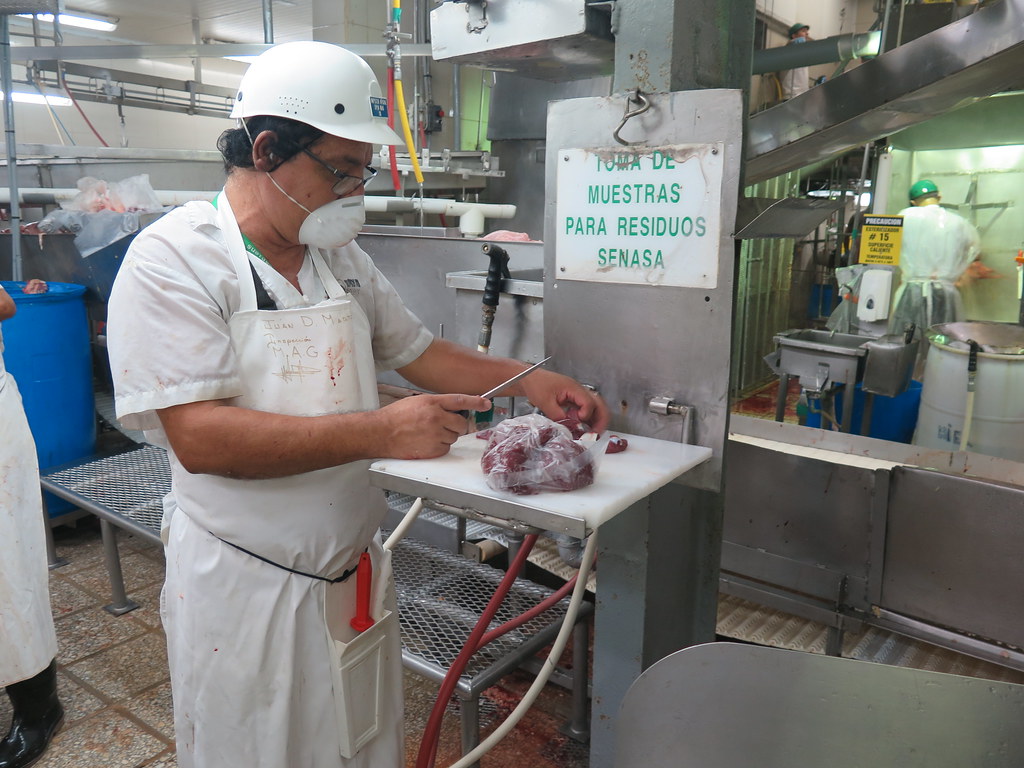 The control of pathogens in food is one of the main issues in food safety today. However, despite their incidence in the generation of human diseases, it must be considered that most of the microorganisms found in food products are not pathogenic. For this reason, control laboratories and food companies have to develop diagnostic tests that can specifically detect the pathogens of interest.

The best-known bacteria that cause foodborne illnesses are Campylobacter, Salmonella, E. coli 0157:H7 and a group of viruses called Caliciviruses. These viruses are also known as Norwalk-like viruses.

H7 is a bacterium that is primarily found in Livestock.  The leading cause of people becoming ill with E. coli 0157:H7 bacteria is the consumption of food or water that was contaminated with cow feces. The illness that E. coli 0157:H7 bacteria cause is usually severe; symptoms include bloody diarrhea and quite painful abdominal cramping but not much fever. In 3% to 5% of cases, the hemolytic uremic syndrome may occur several weeks later. This causes temporary anemia, heavy bleeding, and kidney failure.

also called Norwalk-like virus, is a prevalent cause of foodborne illness. However, it is rarely diagnosed because laboratory tests are not widely available. Calicivirus causes a gastrointestinal disease that presents with more vomiting than diarrhea. Symptoms last for two days. Unlike other foodborne illnesses whose pathogens are found in the animals we eat, Calicivirus spreads first from person to person. For example, kitchen employees who are infected can contaminate salads or sandwiches while preparing them if they have the virus on their hands. Fishers infected with this bacterium have infected the oysters they caught.

Bacillus cereus bacteria produce toxins that cause food poisoning. Symptoms can be confused with those made by other bacteria. There are several types of this bacterium, and two different kinds of illnesses caused by it are recognized. Bacillus cereus can cause diarrhea or vomiting.

Inactivation Studies of foodborne viruses through processing technologies must occur by destroying the capsid proteins or destroying the nucleic acid. Conformational changes in the capsid can affect viral stability or virus attachment to host cell receptors, influencing virus infectivity at both neutralizing antigenic sites and receptor attachment sites that ultimately affect capsid functions. Damage to the nucleic acids contained within the viral particle prevents replication in host cells.

What To Look For In A Flight Jacket